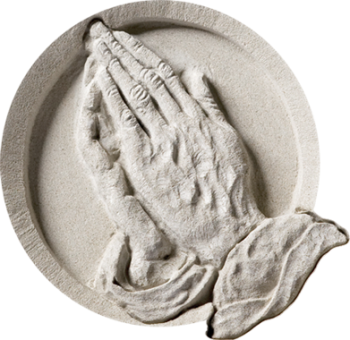 Being a long standing family memorial business covering four generations, we are passionate about the continuation of our excellent reputation gained over many years by helping you and your family to commemorate your loved ones in a sympathetic, caring and dignified way.

E. Gill & Sons (Memorials) Ltd was established in September 1948 by Mr Edwin John Gill and Mr Charles W. Bailey in premises on Albert Street that remain today. This was the perfect liaison as Edwin having the foresight to realise that E. Gill & Sons which was established in 1915 needed a successful monumental business. Therefore with Charles Bailey’s fine design and lettering skills a successful business was created.

Charles affectionately known as ‘Wag’ worked for Browns of Newark masonry department where he was an apprentice and subsequently became well known for his fine design and lettering skills. Charles was a member and great supporter of the National Association of Memorial Masons (NAMM) which we are also proud to belong.

Following Mr Bailey’s retirement in 1987 and after taking over from their father Edwin both John and Peter Gill invited Roger Brown to join the firm.
Roger was apprenticed to his uncle Ernest Smith in 1966 and worked in his company in Nottingham until moving to Newark in 1987.

The business continued to flourish with the addition of Mark Gill in 1999. Mark studied at Bath Technical College and being the great-grandson of the founder Edwin and grandson of Peter extends the family line to four generations. This enabled us to move next door to our present extensive office, showroom and workshop.

In spring of 2018 Roger Brown decided to call time on his long and very successful stonemasonry career, he had put a lot into the business to help it flourish and become what it is today. So on Roger’s retirement Mark Gill took over managing the company and was made a director to follow on the hard work laid down by previous generations. With Mark’s father David Gill being our company secretary ensures a continuing family interest.

Add this to our expert, loyal and helpful staff, Joy in the office, Mark Dykes and newest employee Dan Hermitage in the workshop all makes for a happy team intent on providing you with a personal service to help you through difficult times. 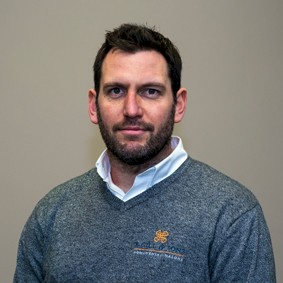 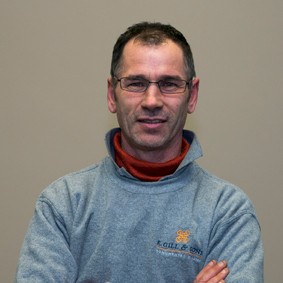 Our workshop and showroom are now open

Visiting will be by appointment only, a maximum of two people and preferably from the same household. If all other correspondence can be done by telephone and email that would be greatly appreciated.